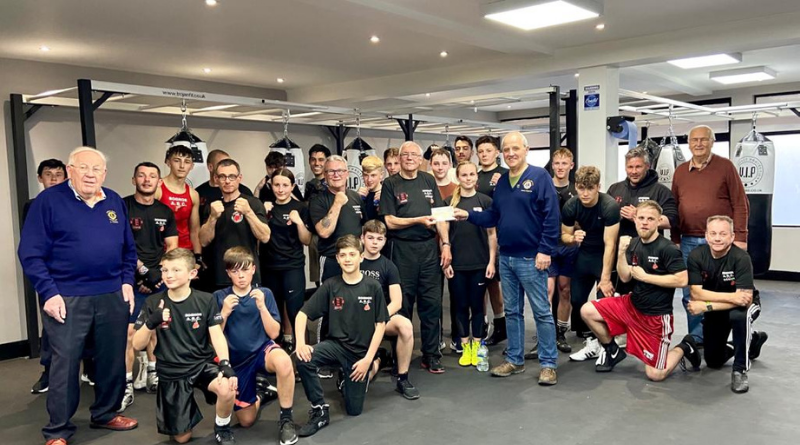 Bognor Regis Lions Club has donated £4,000 to Bognor Amateur Boxing Club to enable the club to finalise work to its new premises. Simon Knights from the Lions Club is shown handing a cheque to Coach Dave Larner watched by the other coaches and members of the Boxing Club. Head Coach Paul Mason said the club is very grateful to the many local businesses, individuals and organisations who have supported the club so generously and with the donation from the Lions Club all outstandingwork can now be completed. Paul said everyone associated with the Boxing Club is looking forward to the official opening of the club which will mean that for the first time in its 98 year history, it will have its own premises. 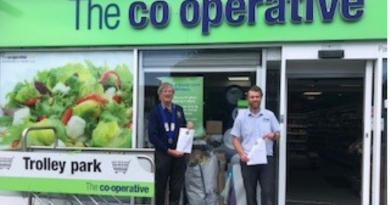 Thanks to the Co-op 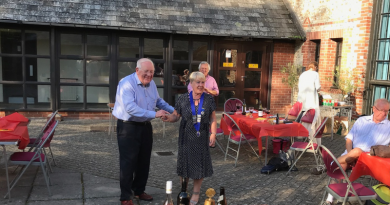 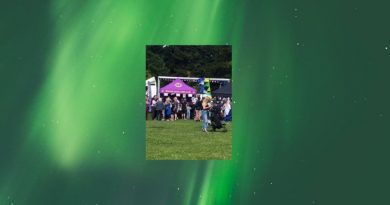 The Robin Hood in Bognor is our meeting place